This fulfilled the dream of the Sisters. They had been in the service of the Augustinians for a long time and had always lived, hoped, and saved so that one day they would be able to stand on their own two feet in the spirit of the mission of the community. Now, with the help of good friends and a generous donation, they had made it! They had recognized the signs of the times: older people were increasingly looking for a place to stay - and at that time there was only one old people's home in Racine.

Over the years, St. Monica's Senior Living, as it is now known, has grown to accommodate approximately 80 seniors in need of assistance and has 24 places for people with dementia. 2021 was proclaimed as an anniversary year.

On October 26, 2021, the big ceremony for the 50th anniversary took place despite Corona. Archbishop Jerome Listecki of Milwaukee took the opportunity to celebrate the thanksgiving service himself and, in his address, recognized the service of the sisters and the enduring importance of St. Monica's.

In her greeting, General Superior Sr. Rita-Maria Käß recalled the courage and great trust in God of Sisters Helene Wenzel, Amalia Weis, Dominika Kuhn, and Felizitas Wittig; the great vision of the sisters could only be realized against much resistance and with great effort.

This was also underlined by the elderly judge emeritus Richard Kreul, who had been a member of the board of directors of the old people's home for over 30 years and, in his message, recalled difficult times, unbelievably positive turns and, above all, Sister Irene Hanika, who had managed St. Monica's for many years.

The first years of the retirement home had been bitter. Immediately after the plans were approved, Matron Helene Wenzel died, and Sister Amalia Weis had to take care of everything else. The sisters lost ownership of the home through shady dealings and had to hand it over to the board of directors. It was only when Sister Irene Hanika took over the administration, assisted by Sister Angelika Summer, that the home blossomed into widespread recognition in Racine and the surrounding area.

To this day, Sr. Angelika works as the Director of Pastoral Care at St. Monica's. Indian Holy Spirit Sisters, also Augustinians, who work as nurses in the home, have been living in the convent for three years. May God's blessings continue to accompany all senior citizens, employees and sisters was the wish of many guests at the end of a wonderful anniversary celebration. 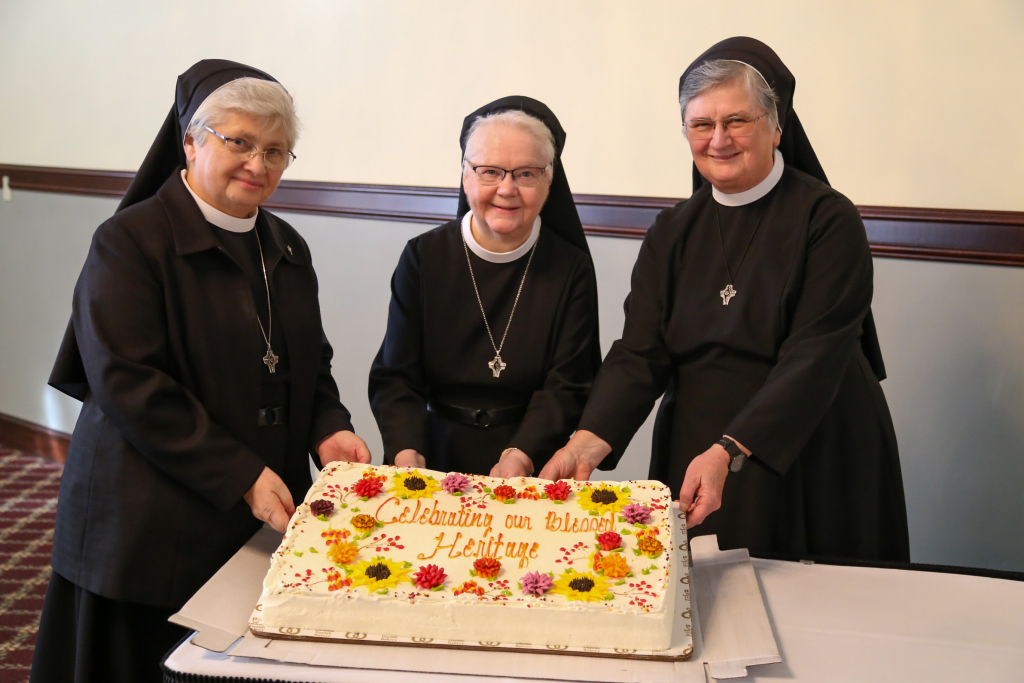 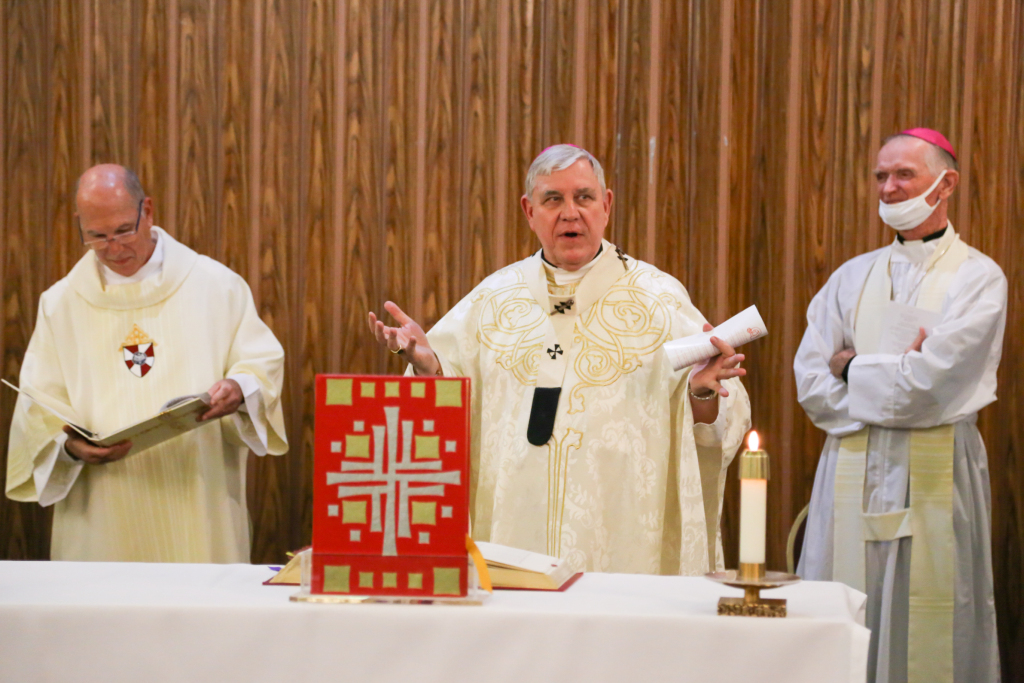 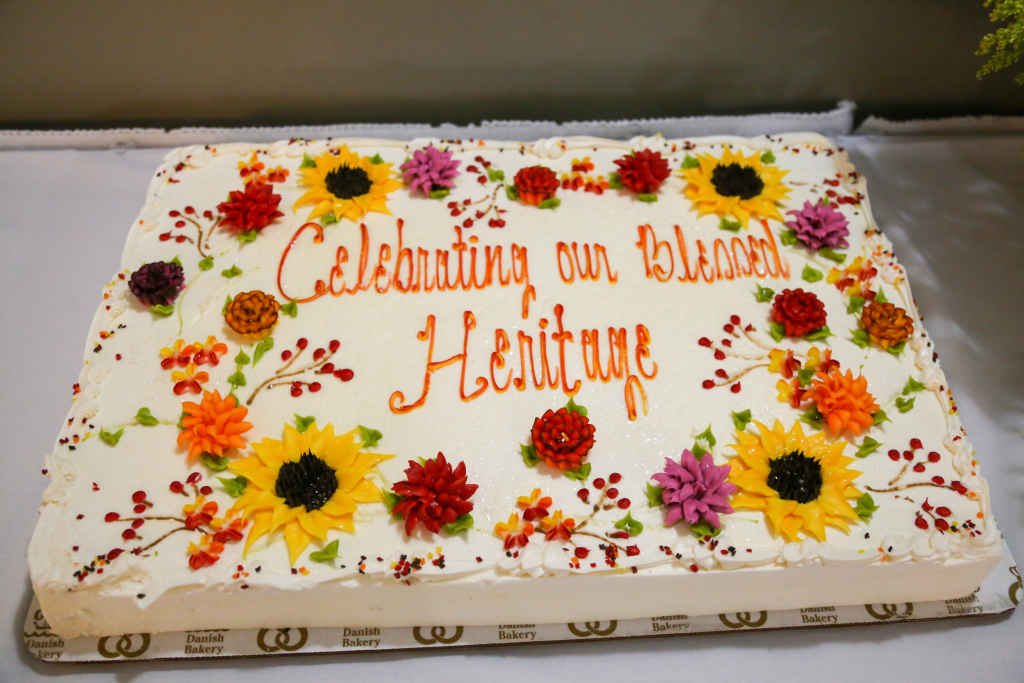 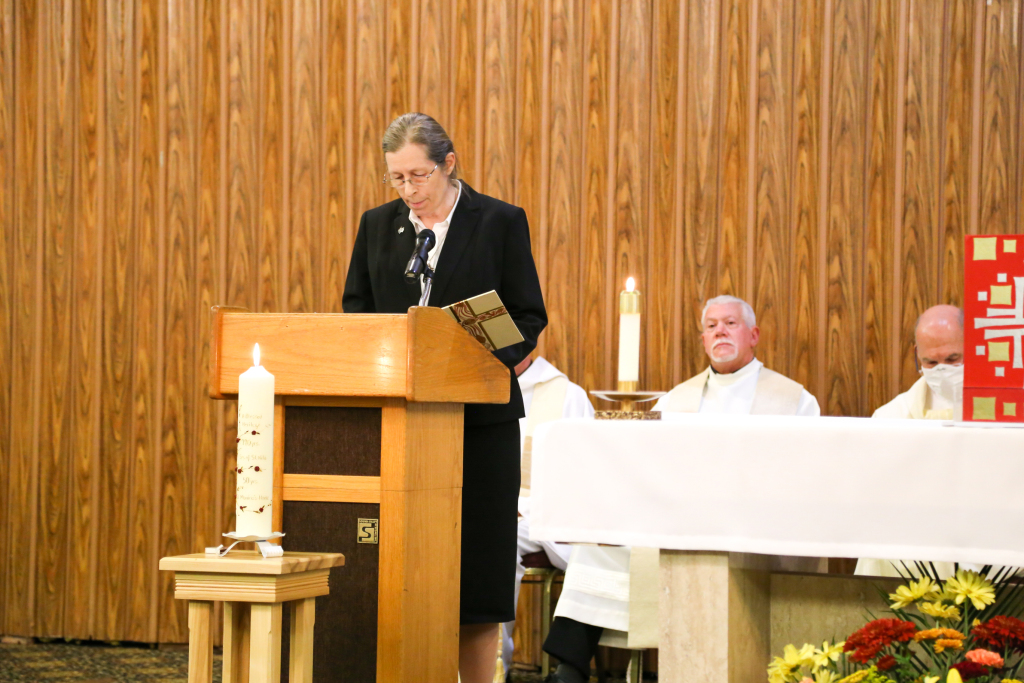 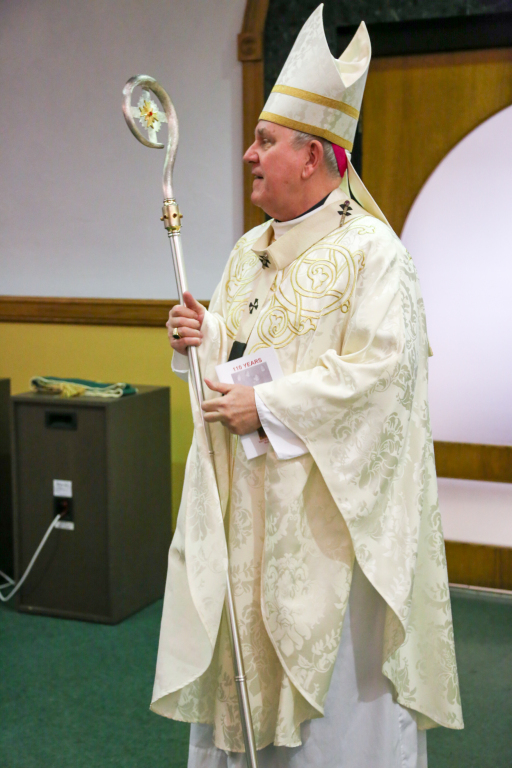 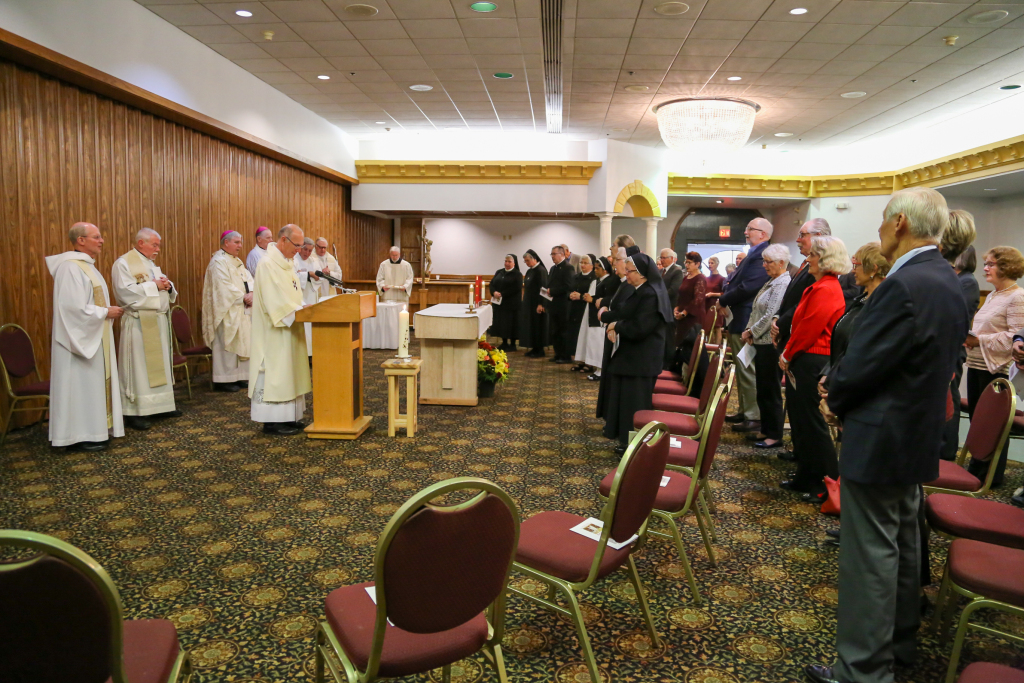 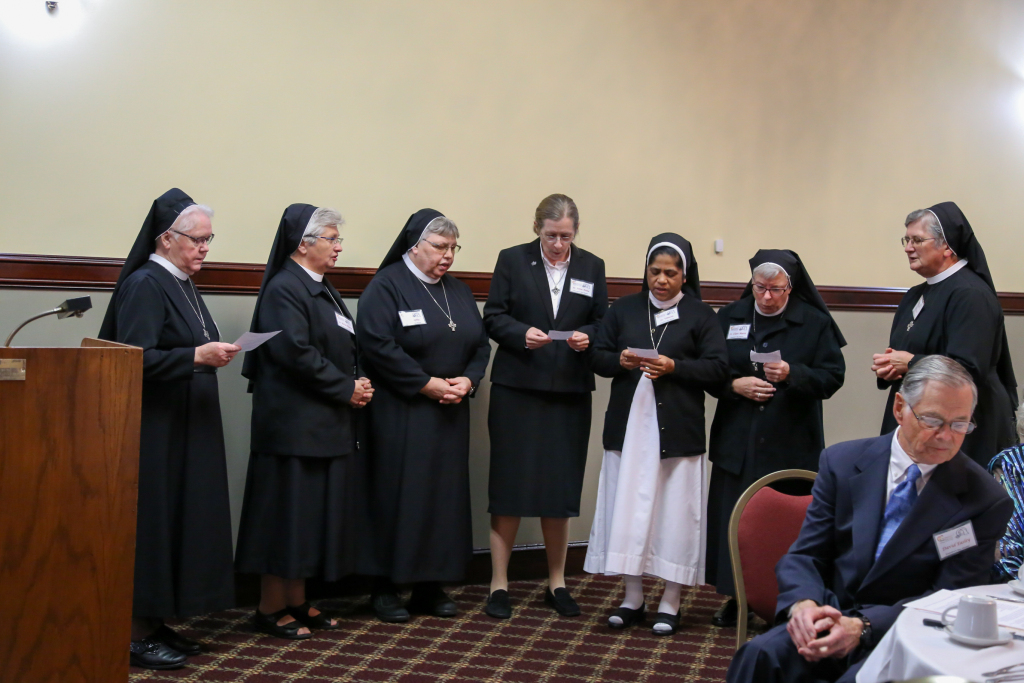 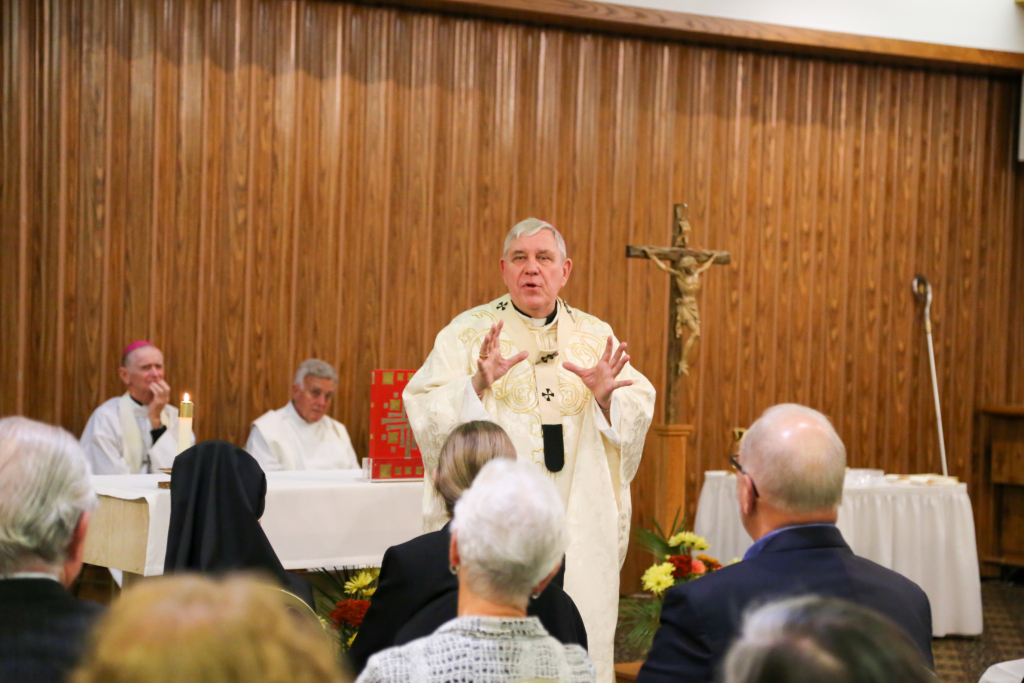 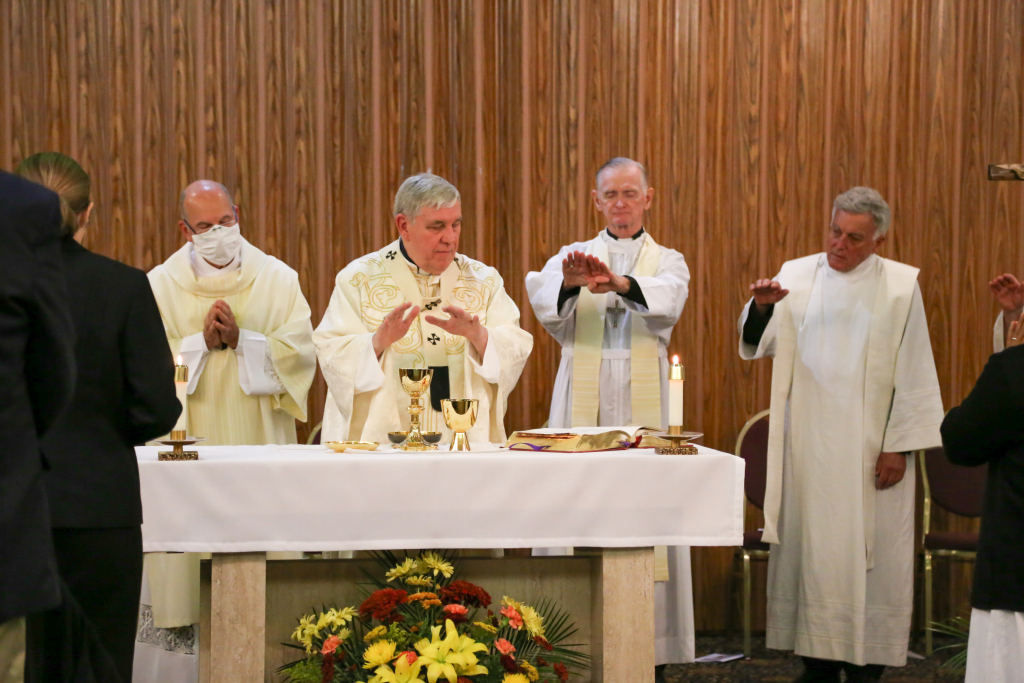 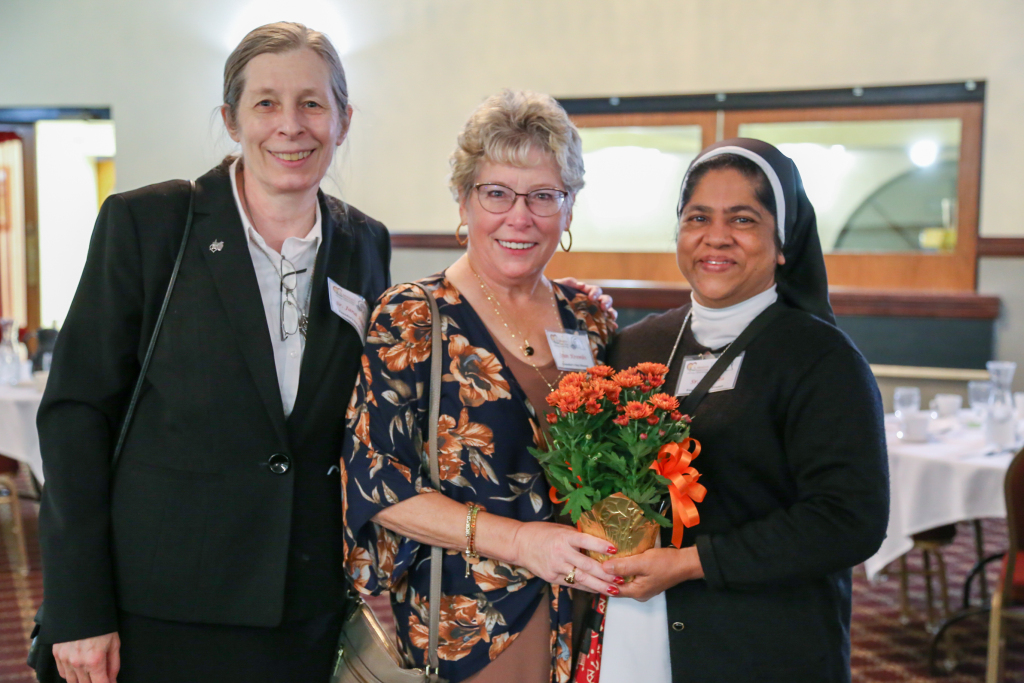 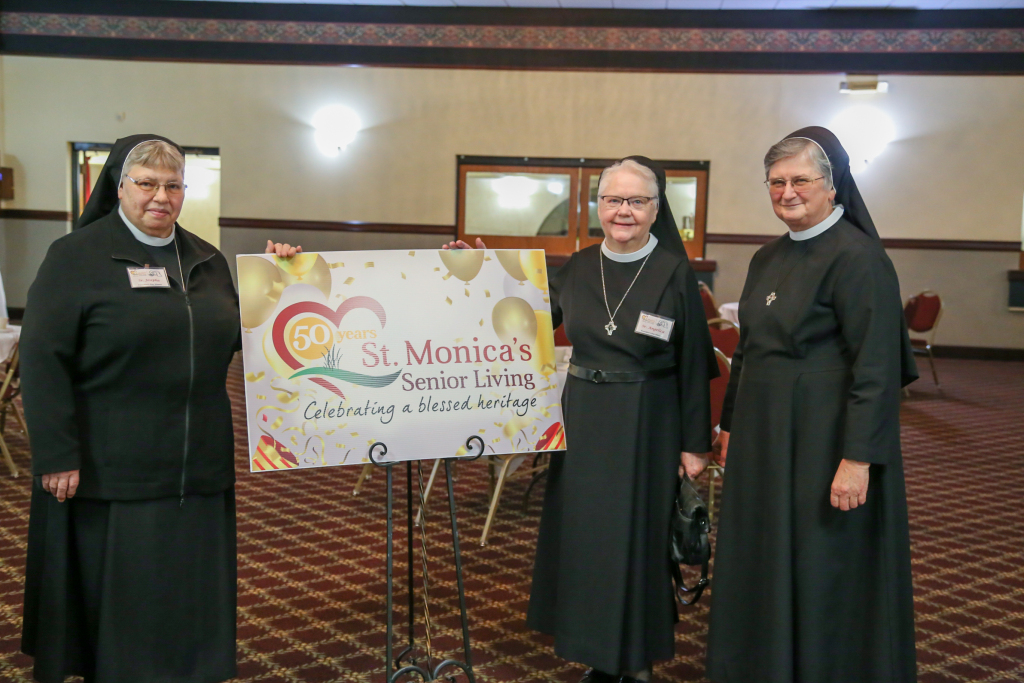 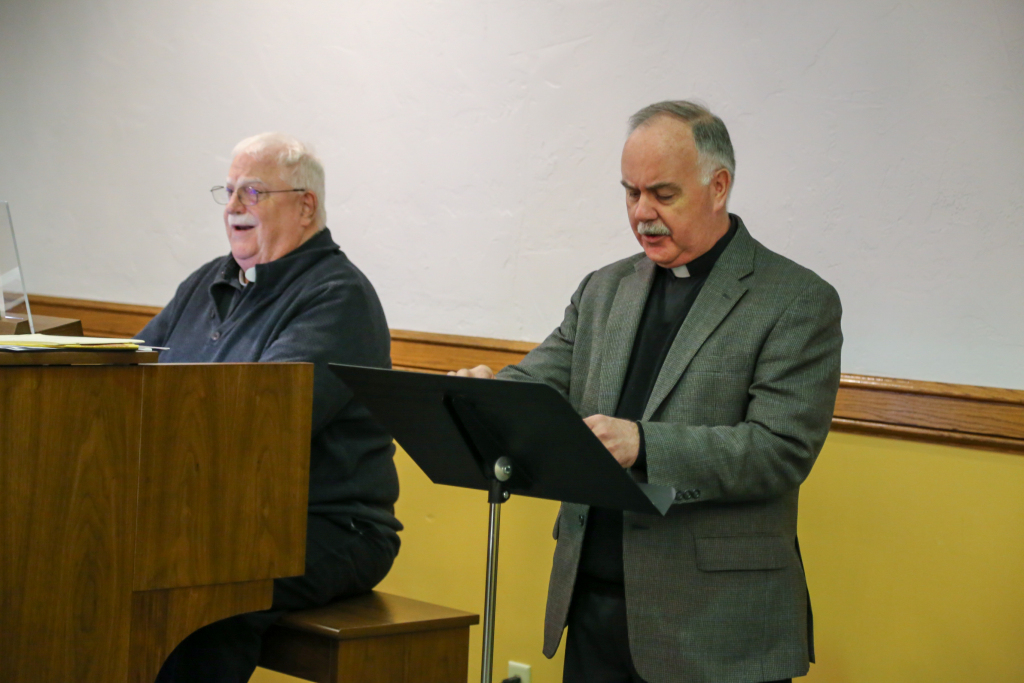 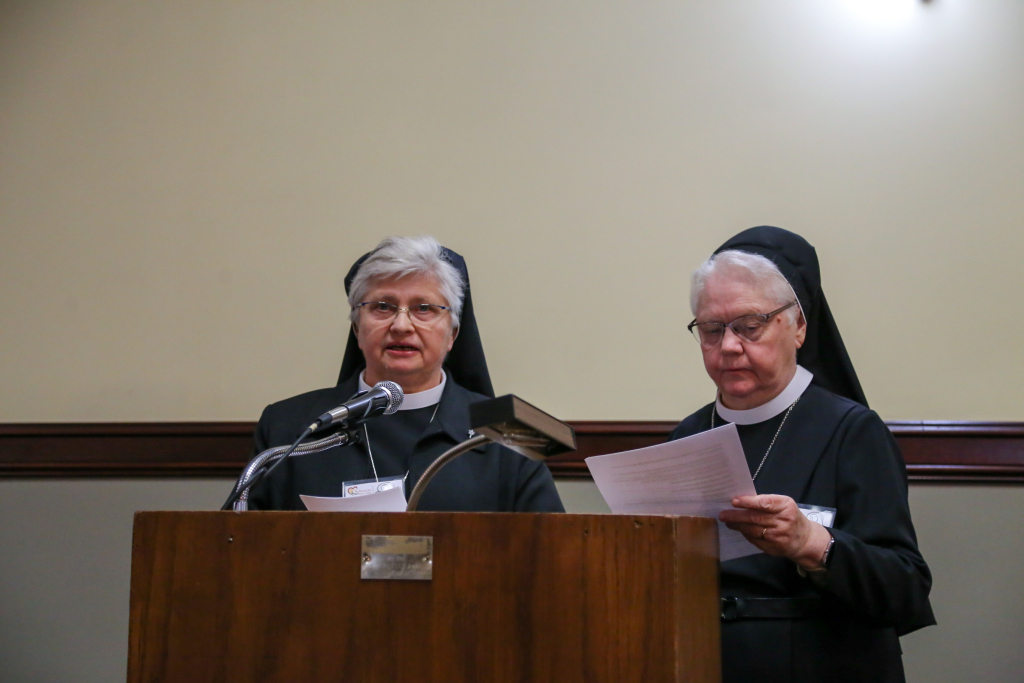