Pope to Augustinians: show experience of God to world through charity

Pope Francis on 13 September received in audience in the Vatican some 150 members of the General Chapter of the Order of Saint Augustine, or Augustinians.

The first basic challenge of consecrated persons is to experience of God together so that they can show God to this world in a clear and courageous manner without any compromise or hesitation.  “This is a great responsibility,” Pope Francis told some 150 members of the General Chapter of the Order of Saint Augustine, generally called Augustinians.

Recalling the words of Pope Saint Paul VI in his 1971 Apostolic Exhortation “Evangelica Tetificatio”,  on religious life, Pope Francis said that the tradition of the Church offers us this privileged witness of the constant search for God, in a unique and undivided love for Christ and in an absolute dedication to the growth of his kingdom.

Without this concrete sign, St. Paul VI warned, the charity of the Church would risk cooling down, the salvific paradox of the Gospel would be toned down and the "salt" of faith would be diluted in a secularized world.

The Pope appreciated the way Augustinians live their charity in community life, clearly manifesting the presence of the Risen One and His Spirit, or “unity in charity”, which is a central point of the spirituality of Saint Augustine and a foundation of Augustinian life.

The Pope explained that that community life, made of many small details of love in caring for one another, creating an “open and evangelizing space", is the place of the presence of the Risen One.

This flame of fraternal charity of “one heart and mind”, as in the Acts of the Apostles, the Pope said, cannot be possible without that reaching out for God, which is the deep dynamism of Augustinian communities and the wellspring of all their service to the Church and to humanity.

This search for God, the Holy Father said, should be holy, allowing oneself to be sought by God, without being obscured by other purposes, however generous and apostolic.   According to the Rule of St. Augustine,  charity is not only the end and the means of religious life but also its centre.   In this regard, the Pope recalled St. Augustine’s letter to St. Jerome, where he admits that he abandons himself entirely to the affection of his community when oppressed by the scandals of the world.

No love without cross

There can be no love without the Spirit of God, Pope Francis said, citing St. Paul  He recalled the Augustinian Constitution which regards fraternal charity as "a prophetic sign", which cannot be accomplished without taking up one’s daily cross for Christ's sake, with humility and gentleness.

The path of charity, in Augustinian meditation, means also loving our enemies, as Jesus commanded and did, Pope Francis said.

He concluded leaving them a challenge and a responsibility. “Live in your communities in such a way as to experience God together and be able to show Him alive to the world!” 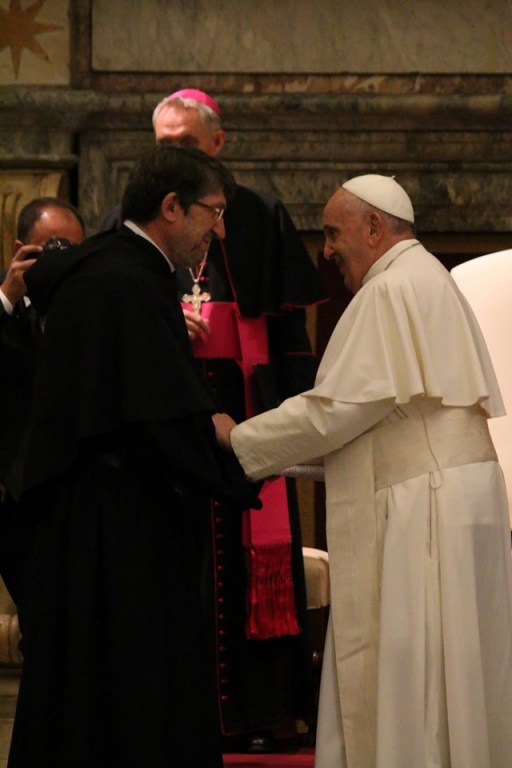 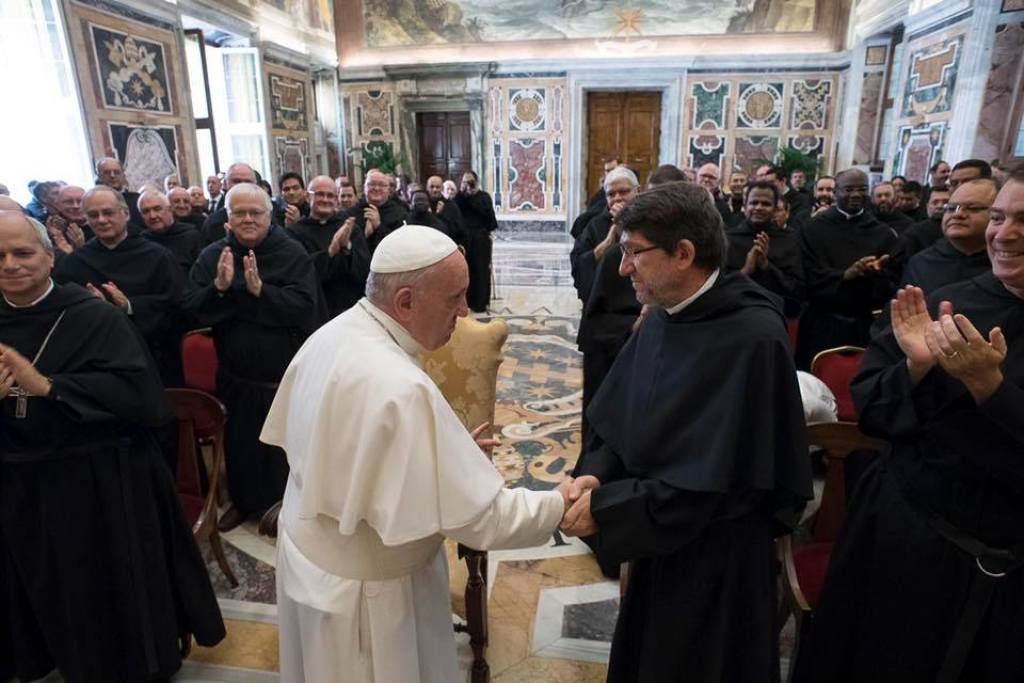 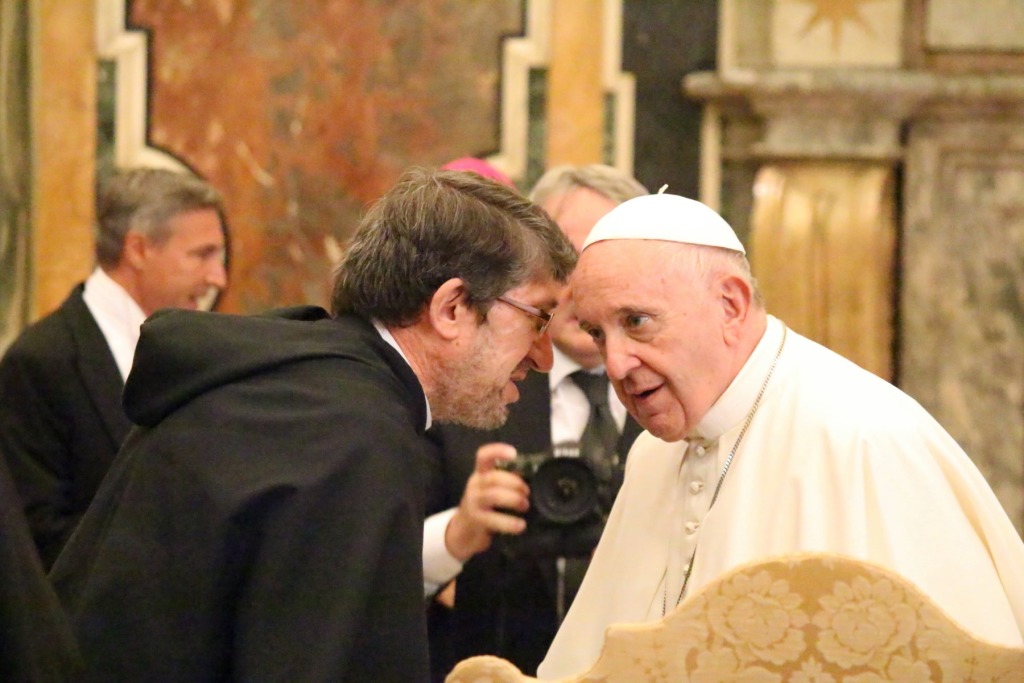