At the opening of the second week of the General Chapter of the Order of Saint Augustine, the delegate friars re-elected Fr. Alejandro Moral Antón, O.S.A. as Prior General of the Order. With this re-election, Fr. Alejandro will serve a second six-year, which goes into effect immediately.

After tallying the votes, Chapter President Fr. Joe Farrell invited the friars to the chapel of St. Monica’s College, where Fr. Alejandro formally was installed into his second term. Following, our Prior General received the congratulatory embrace of every friar present at the Chapter.

The following bio of Fr. Alejandro is taken from the website of the General Curia:

The Prior General Fr. Alejandro Moral Antón was born in La Vid (Burgos), Spain, on June 1, 1955. He entered the novitiate of the Augustinian Province of Spain in 1972 and professed his religious vows on September 12, 1973. Following studies in La Vid and Madrid, he continued his academic preparation at the Collegio Internazionale S. Monica in Rome, and made his Solemn Profession in September, 1980. He was ordained to the priesthood on June 20, 1981.

Father Alejandro served his Province at various times as librarian, bursar, director of formation, and Provincial counselor. In 1995, at the age of 40, he was elected Prior Provincial and served in this capacity until his election as Vicar General of the Order in 2001. From that time until his election as Prior General he has been a member of the Order's General Curia and has held various responsibilities: as President for the Commission charged with the revision of the Constitutions, President of the Economic Commission, and President of the Order's Secretariat for Justice and Peace; from 2004 until the present he has served as Procurator General of the Order and since 2009 has been Assistant to one of the two Federations of Augustinian Contemplative Nuns in Spain. Father Alejandro has also worked extensively with the Order's international commissions of Laity, Education, Finances and Spirituality. 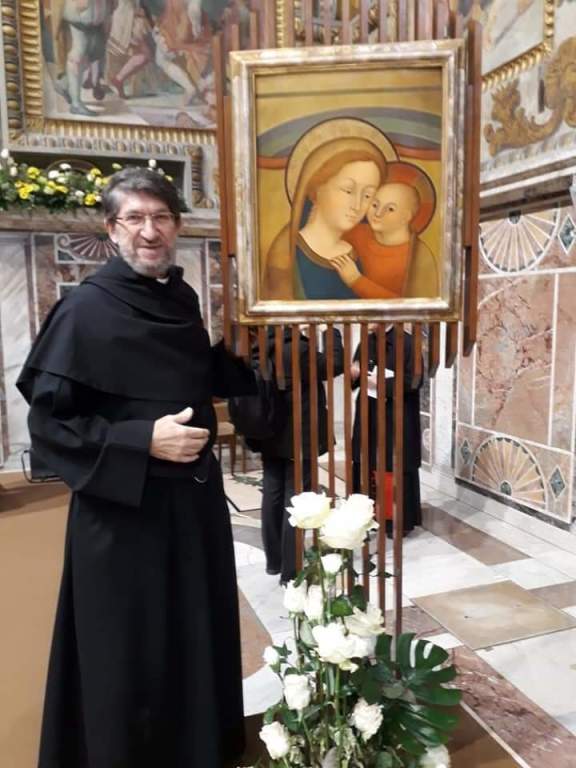 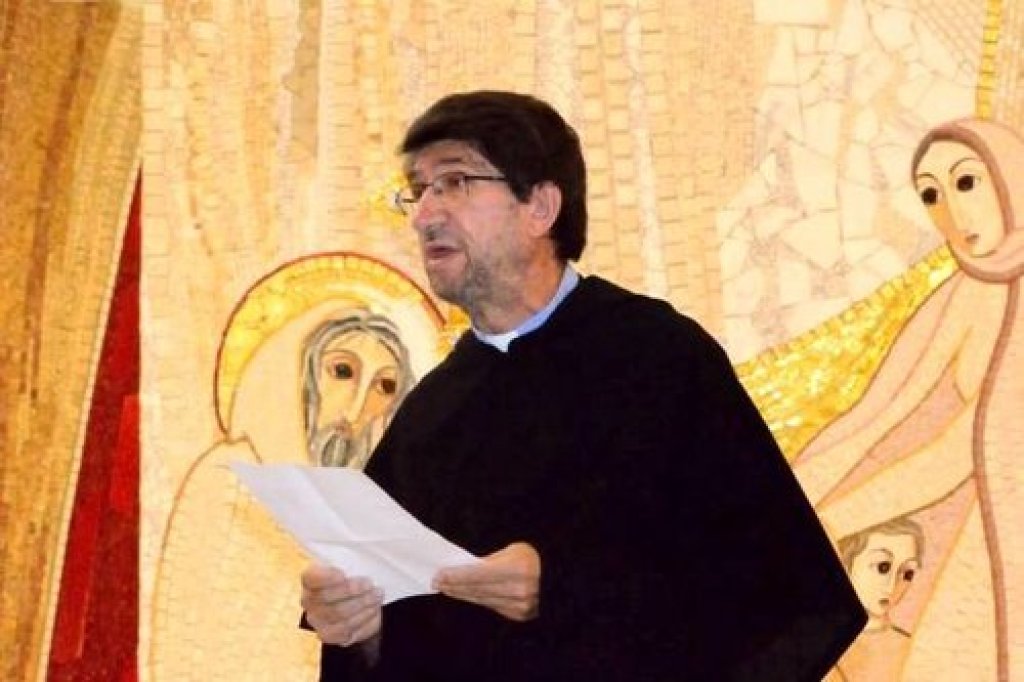 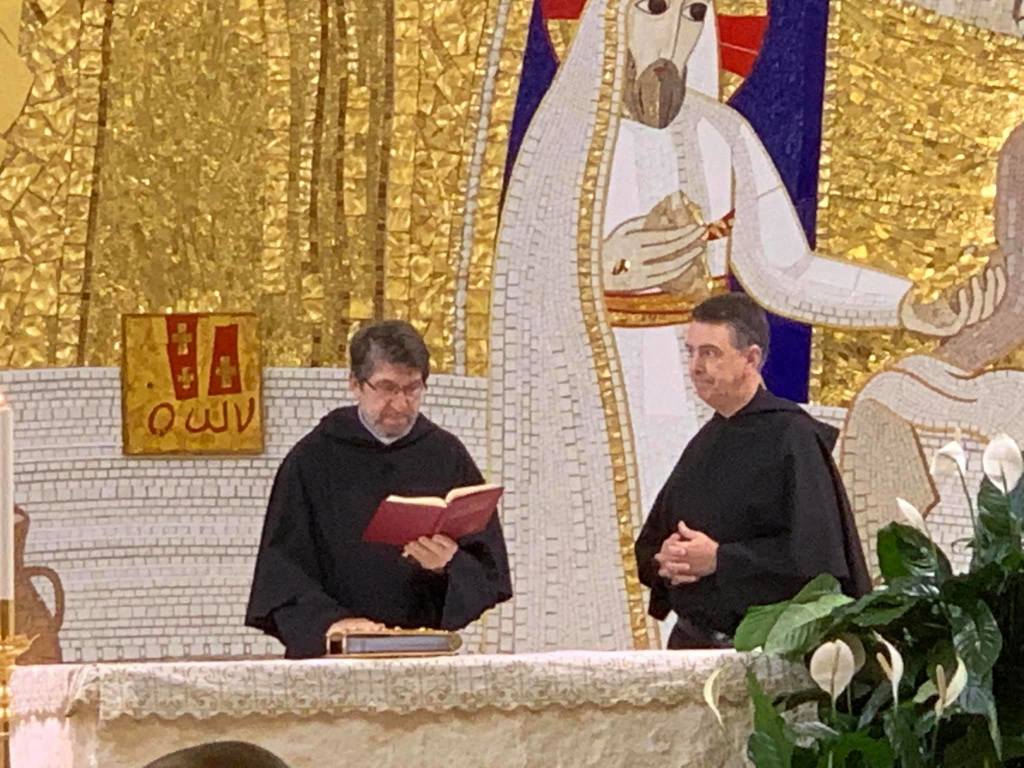 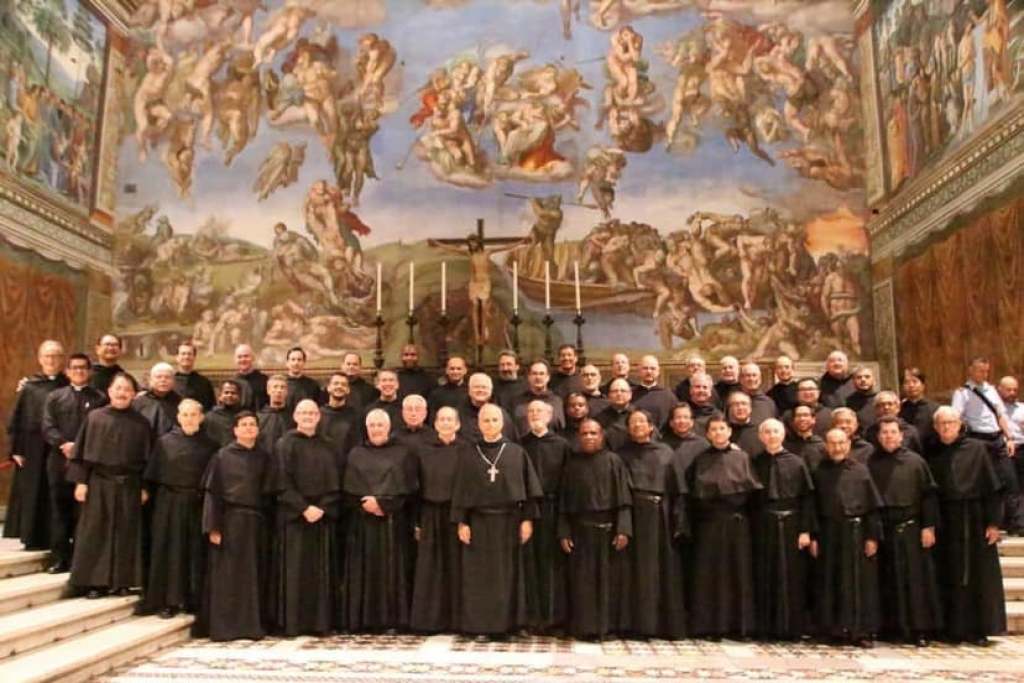